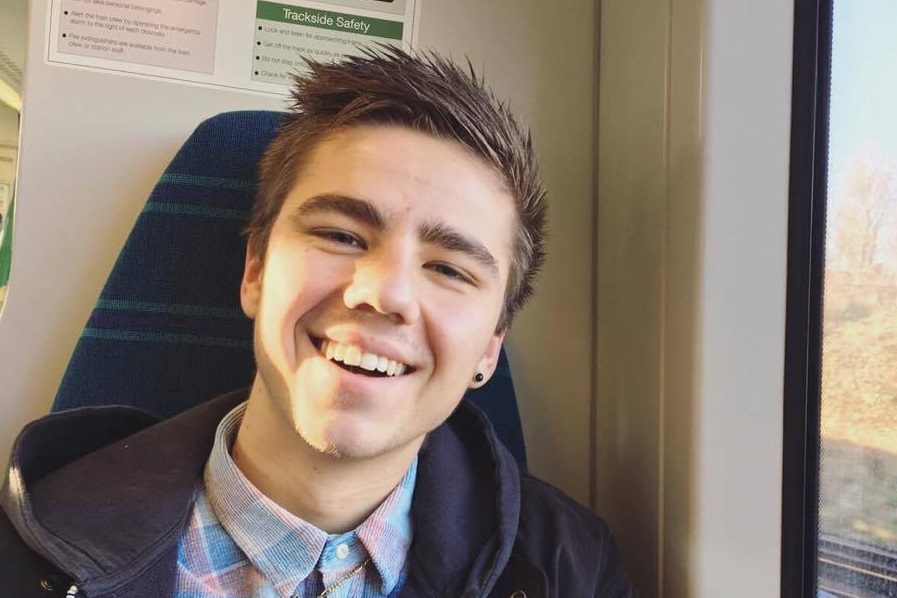 I took regular classes at Redhurst Schools of Dancing for 3 years, ending when I started at the BRIT School aged 16 studying BTEC Level 3 Extended Diploma in Dance Theatre.

Since then I have performed with a dance company called Khronos Agoria at Move it, twice performed in Dance Proms at the Royal Albert Hall and we were also contestants of 2016 Britains Got Talent semi-finals.

I also performed in the opening of the Brit Awards 2016 with Wayne McGregor’s dance company ‘Random Dance.’

Also For just under 2 years, I worked as a dance coach for a company called “Step Up and Sing.” I’m now in my first year of three, of full-time training at Performers College, based in Corringham, Essex. Where I’ve already had the opportunity to perform for the American NFL at Wembley Stadium in the ‘Pre-Game Show.’